Creative work isn’t easy work. It takes time, dedication, some sweat and tears. Such work should be shared and acknowledged, put in the spotlight. Let’s celebrate the products of all the creative minds out there.

Voice acting? What’s that about? 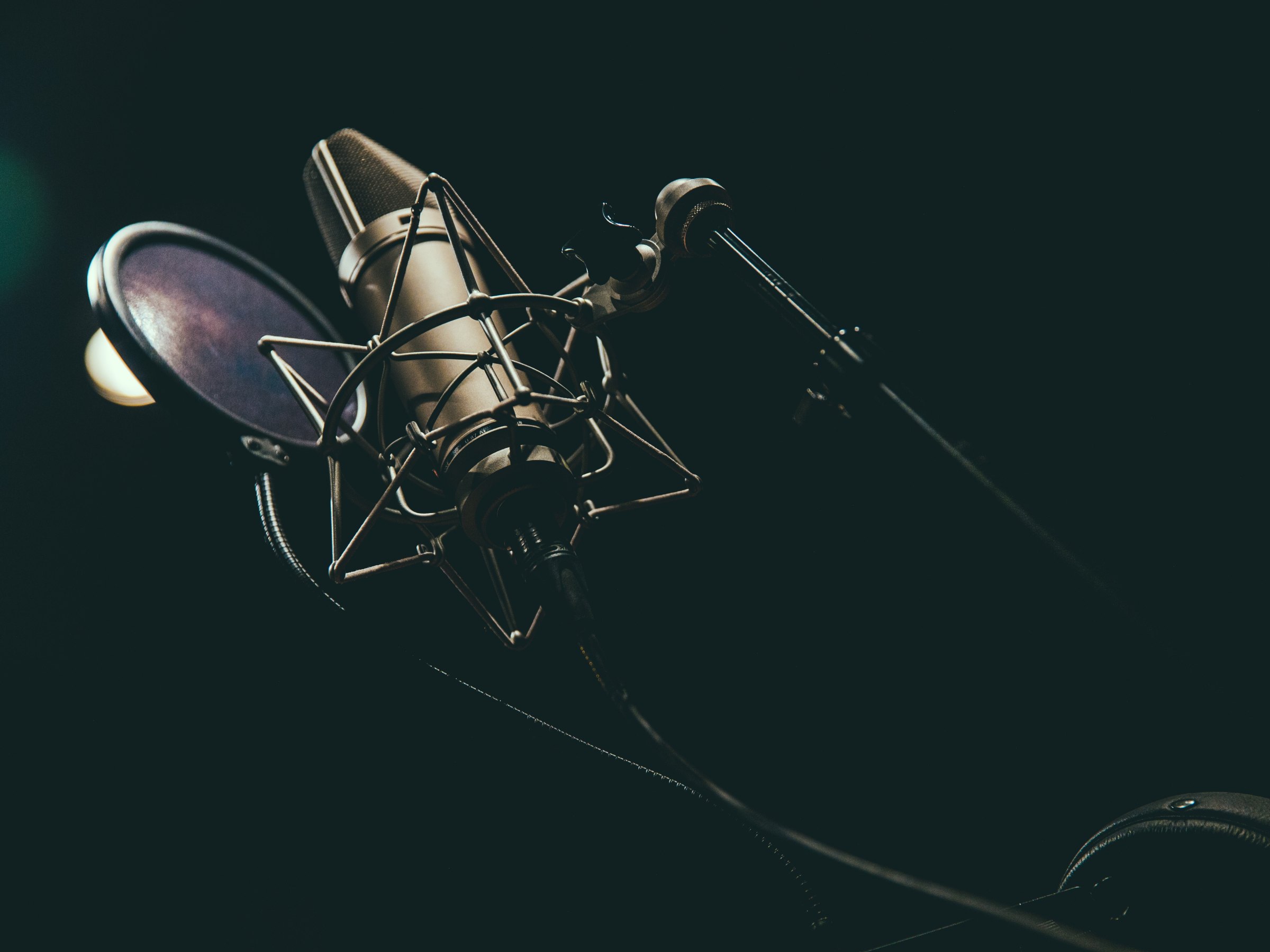 A common case of identity crisis 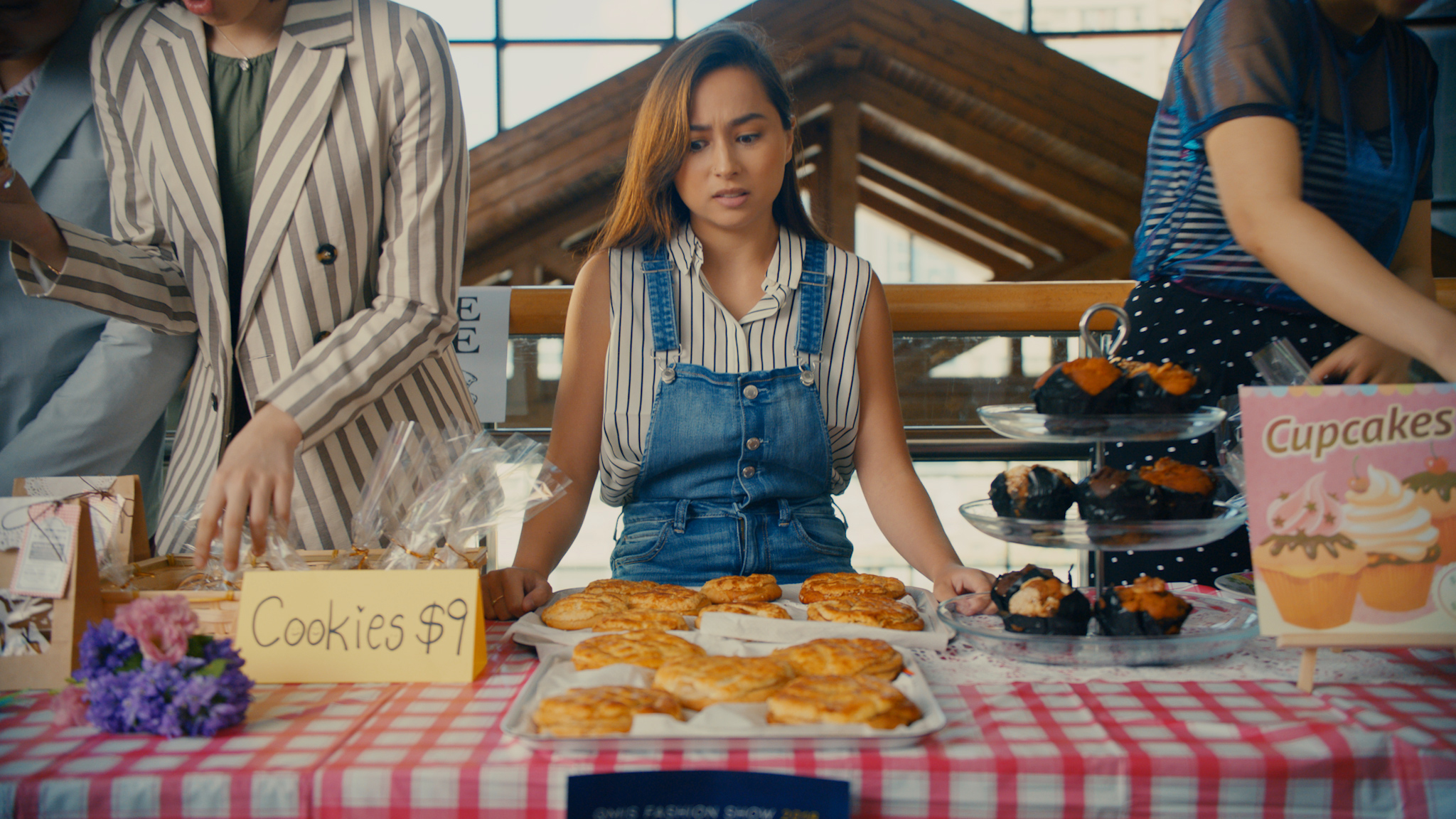 Pineapple 菠蘿 is a coming-of-age web series that explores cultural identity in Hong Kong, primarily against the backdrop of an international school. The story follows a group of students—Michelle (Sognia Xiao), Winston (Ho Long Lee), and Stella (J Lou)—as they prepare for the annual… 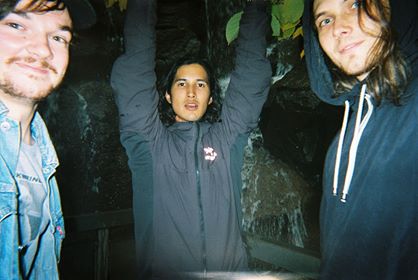 Seattle, Washington is known for a list of things, including but not limited to: coffee, rain, traffic, Microsoft and other large business, the University of Washinton… and the list goes on. There is also something about Seattle that seems to bring out the creative… 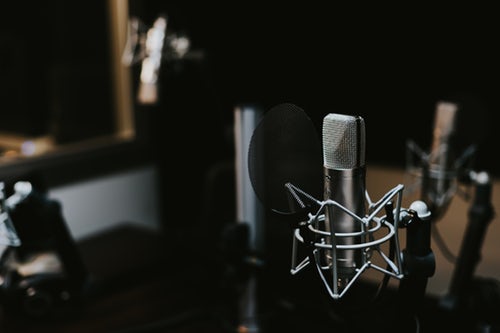 There are those who believe success is an abstract concept—one we could argue about till we no longer have breath to argue with. And we would still not come any closer to a definitive answer. Success is a subjective term, different in the eyes… 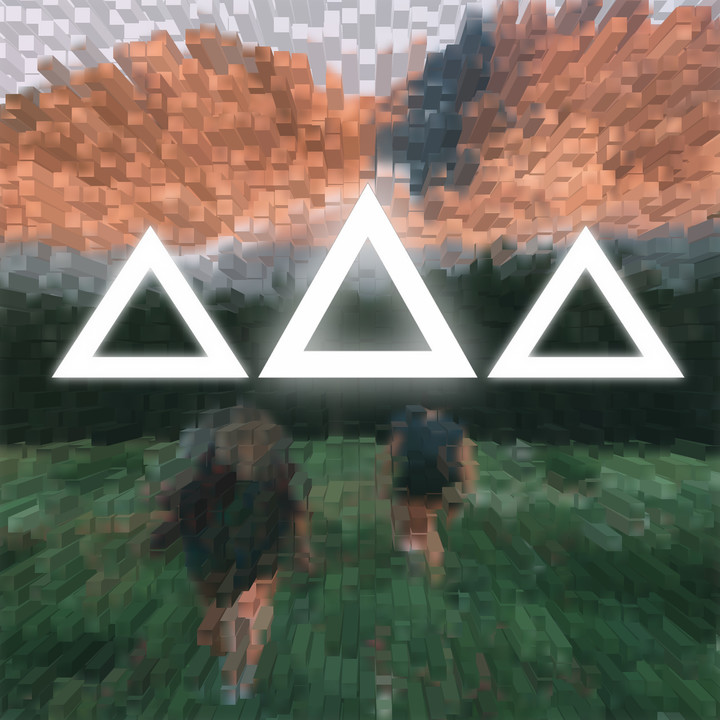 Justin’s goal: to make a living doing what he loves. And that’s what he plans to do with music. “I have a really eclectic approach to music and I really feel like I can make anything,” he explained. “That’s not to be cocky. I…