Justin’s goal: to make a living doing what he loves. And that’s what he plans to do with music.

“I have a really eclectic approach to music and I really feel like I can make anything,” he explained. “That’s not to be cocky. I just think that with enough work and practice, there really isn’t anything I can’t make.”

Justin’s loved music since the 2nd grade, when he got his first CD player. He remembers having a rather large music collection and using his allowance to add to it.

But his interest in creating it didn’t really start until middle school.

“I would avoid bullies by getting to school early and messing around on the macs we had there,” he said.

He taught himself to play guitar in high school, watching YouTube and having occasional jam sessions with friends.

Fast forward a few years, Justin moved to Seattle to attend the University of Washington and finish his bachelor’s degree. He worked on some side projects, and several friends liked what they heard. It was enough for Justin to consider releasing music.

“And that’s kinda how it went,” he said. “I’ve always loved [music] and being good at dissecting it, so I learned to open up songs and put them back together.”

Before music, however, he was lost.

He grew up in Hawaii with a close family network, which included his parents and sister. His parents signed him up for every sport they could find, and because his mom worked for an airline, their family traveled as often as they could.

“I have so many good memories as a kid. My family is great, the place I grew up in is great, and I got to travel,” Justin said.

But education was a priority. Though he admits he didn’t know what he wanted to do in life at the time, Justin went to school because “having a college degree is a must” in his family.

“Music’s my thing cause I really don’t know what else I could give my 100 percent to,” he said. “I want to be defined by my music, artistic style, and work ethic.”

Now that he has music, he plans to take his career as far as he can. Music is work—constant around-the-clock work—and he wants to be known as one of the hardest workers out there.

Once he accomplishes that, once he’s reached the pinnacle of his career, he would like to go back to dabbling in film and writing. He loves sketch writing and it’s his personal goal to host Saturday Night Live someday, to win a Grammy at some point.

“I’ve had dreams about it and accepting one just to be able to dedicate it to my family would be a dream come true,” Justin said. “I want to show younger kids, especially ones in my family, that you can really chase your dreams and that if you want it bad enough, you can make it happen.”

Want to read about more artists like Justin? Click the Follow button below to stay up to date on the great work other creatives are doing!

Quote of the month

“Caring for myself is not self-indulgence; it is self-preservation, and that is an act of political warfare.” 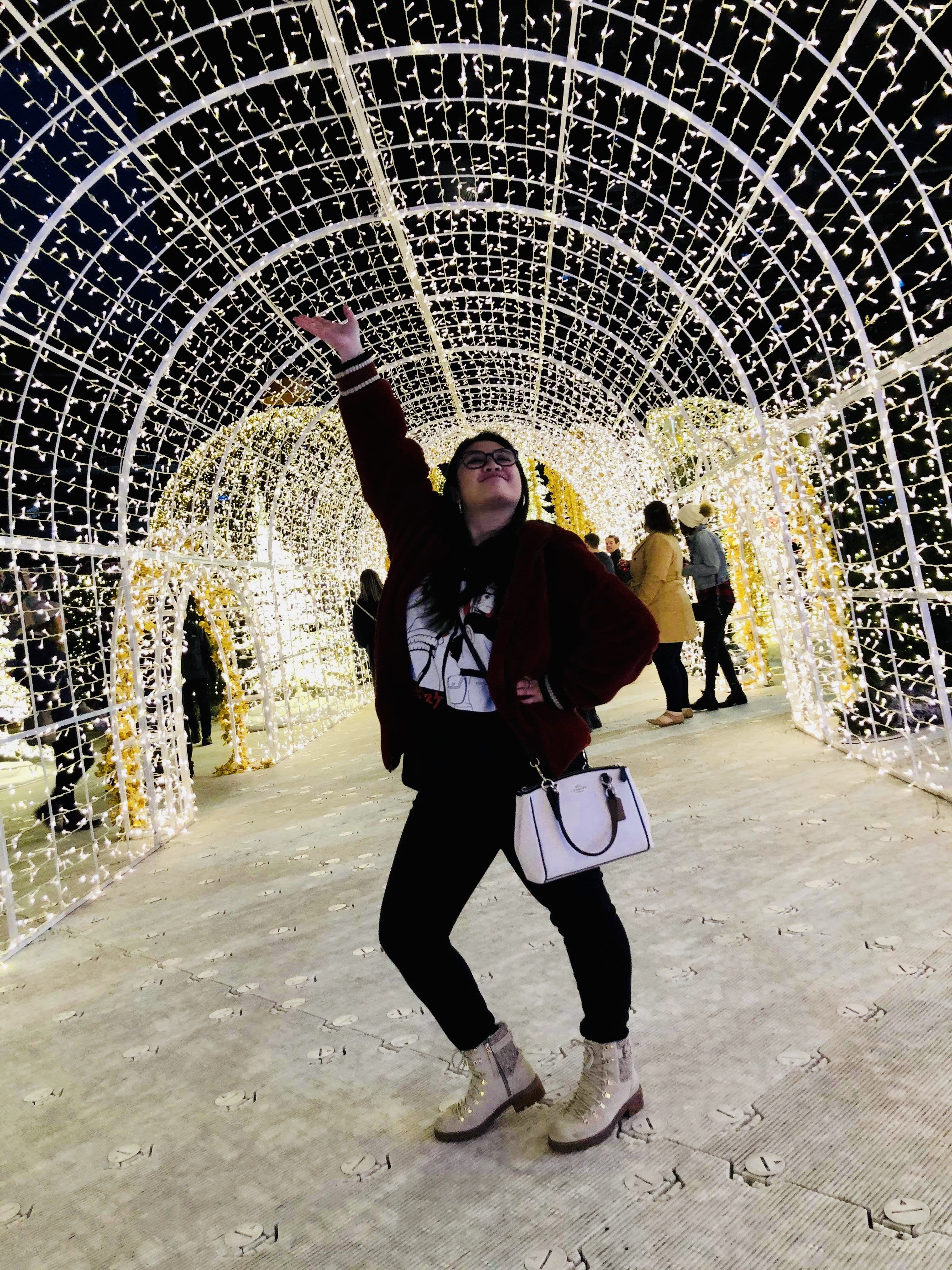